The character in my book that looks like him:  Joz Trebu

Country Joz is from:  Teris

Whenever I find a new picture that fits what I pictured in my mind, I like to add the character that I 'see' in my mind's eye.  In this case, it is Joz Trebu - one of Talon's 'Elite' men.

Joz was the 'pretty' boy and often teased about his extra-good looks.

He was, however, very hot under the collar and ready to swing his fists first, often getting the turmoil going.

At one point in the series, Joz and his friends, Dom and Zeal go to the Ammonite Islands.  He is very popular there.

The Barracks in Sogo require seven years.  In the end, only one will survive.  Joz is there - way out of his element, but at least he has his friends...or does he? 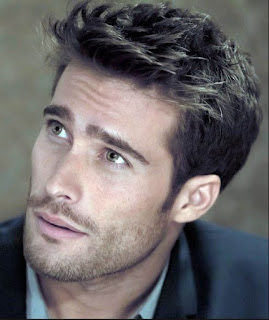 Joz at the celebratory banquet in Book 9 and in the upcoming sequels, there will be more.